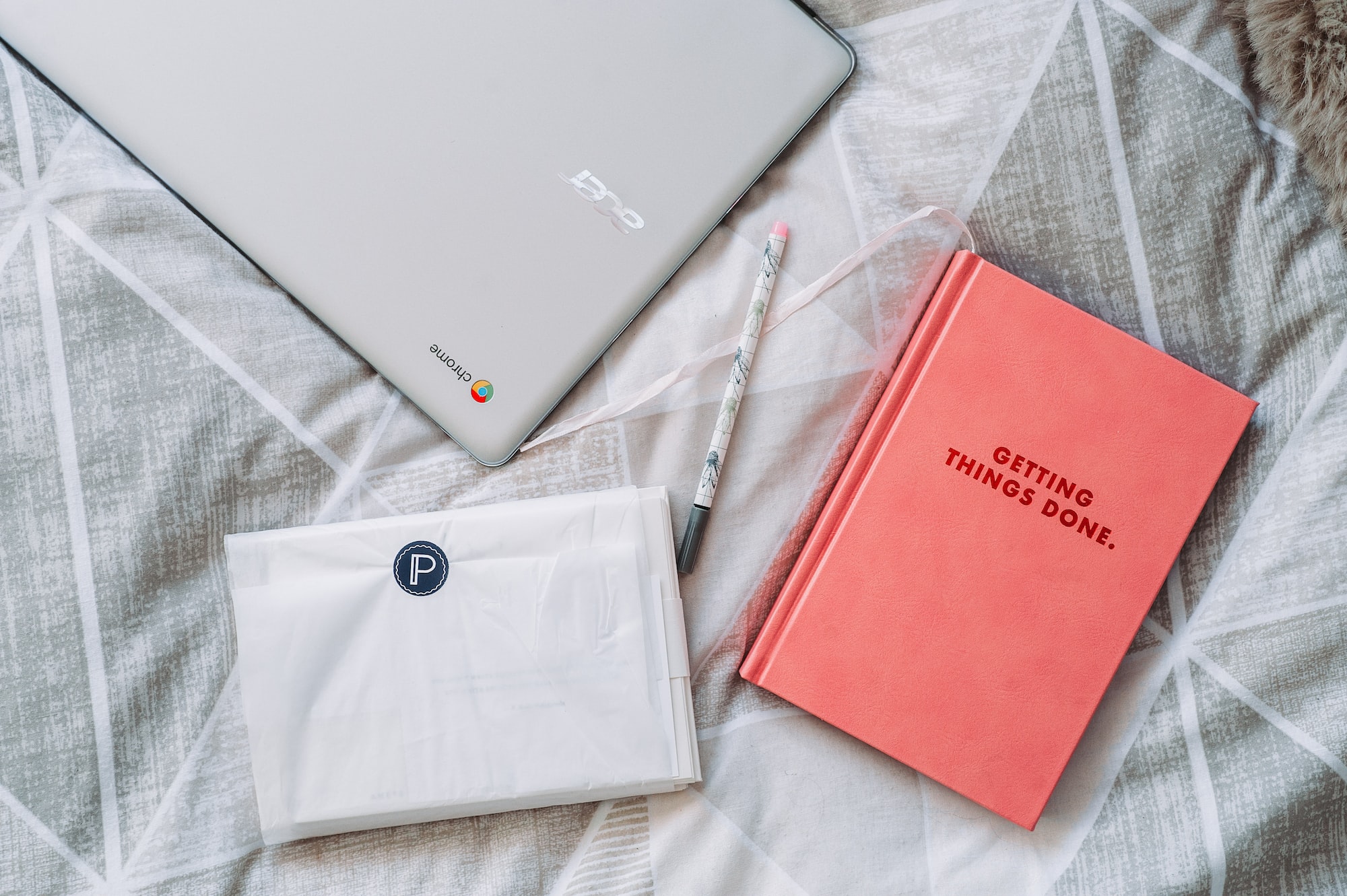 Getting Things Done (GTD) by David Allen is one of the most well known productivity systems in the world. I was first introduced to GTD via Merlin Mann's 43 Folders blog many years ago (can't believe it has been 9 years since his final post!) Through that site Merlin introduced me to Omnifocus, which I've used at various times (many, many times) over the years.

While I've never been able to follow GTD 100% consistently, I've used elements of the system like the inbox and review in almost every version of my setup over the years.

There are five basic steps to GTD:

There's a lot to like about the GTD system. The workflow makes a lot of sense and some of the ideas like an inbox and review are crucial to any system, as I've mentioned.

The two areas where GTD usually falls apart for me:

Generally, it's a lot of work to stay organized. That may work for some people, but it doesn't fit in my busy life.

Alternatively, there is a system developed by Leo Babauta called Zen to Done, which is loosely based on GTD. Leo attempts to simplify and improve on the system by focusing on doing and slowly adding new habits.

The basic flow of the system:

Zen to Done does match many of my stated goals too – using routines, building habits, developing passion, and a focus on simple. I will definitely look back at Zen to Done when developing those aspects of my system in Notion.

To recap, the parts of GTD/ZTD that will be part of my system:

Next up, I will take a look at the Dash Plus and Bullet Journal methods to see what aspects I can use in my new system. Until next week! 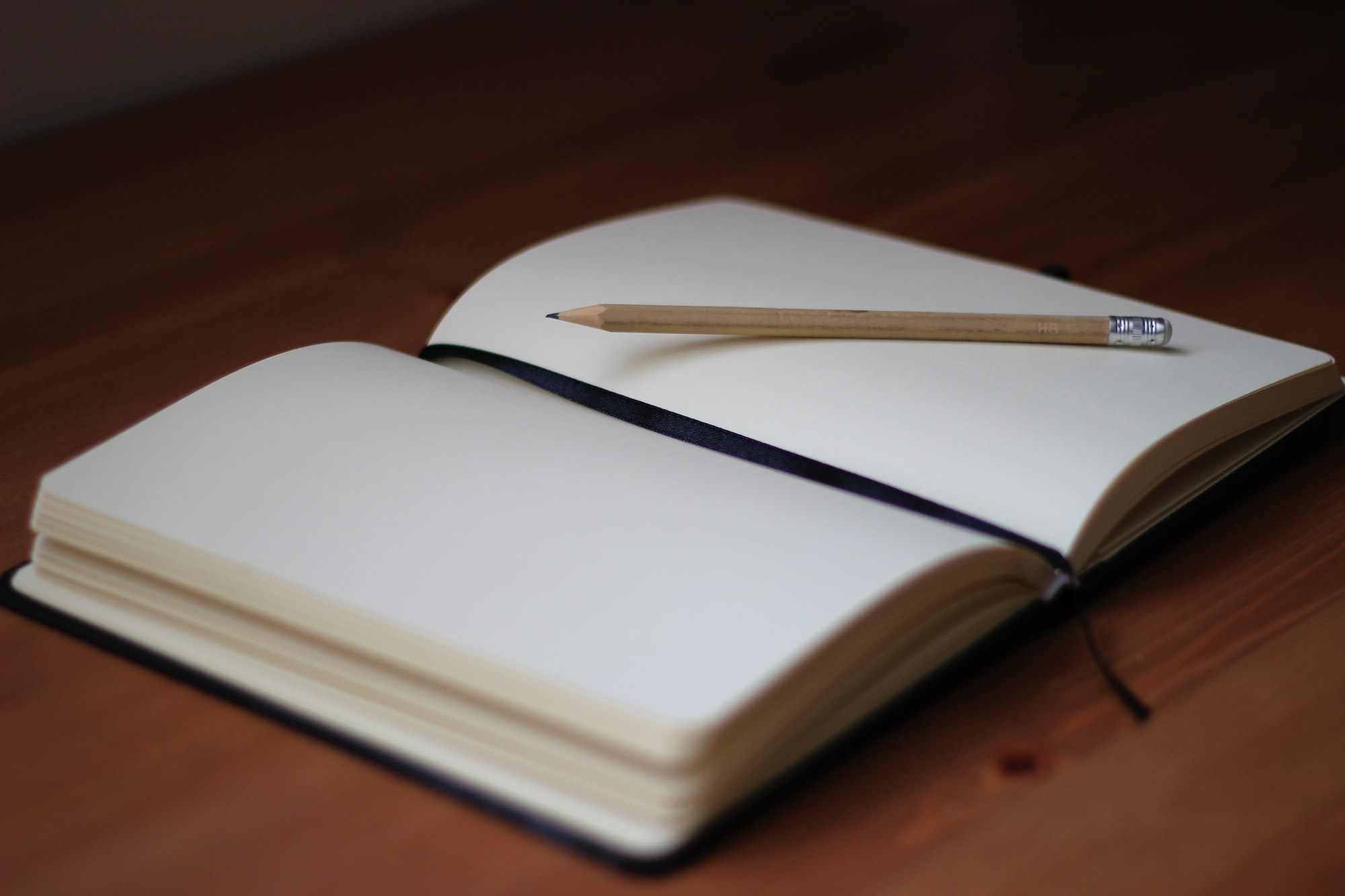 Getting Started
by Brian Patterson 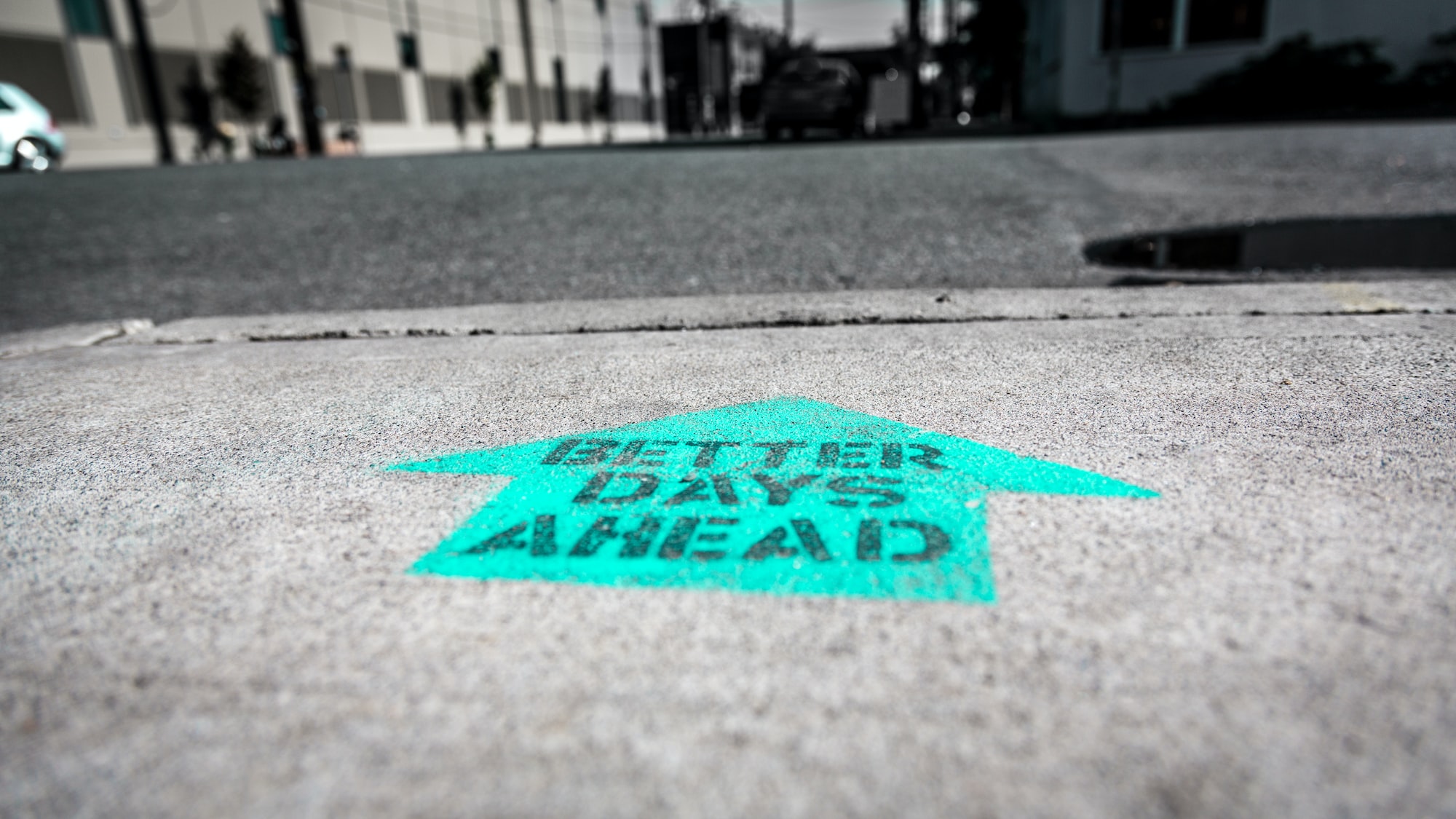 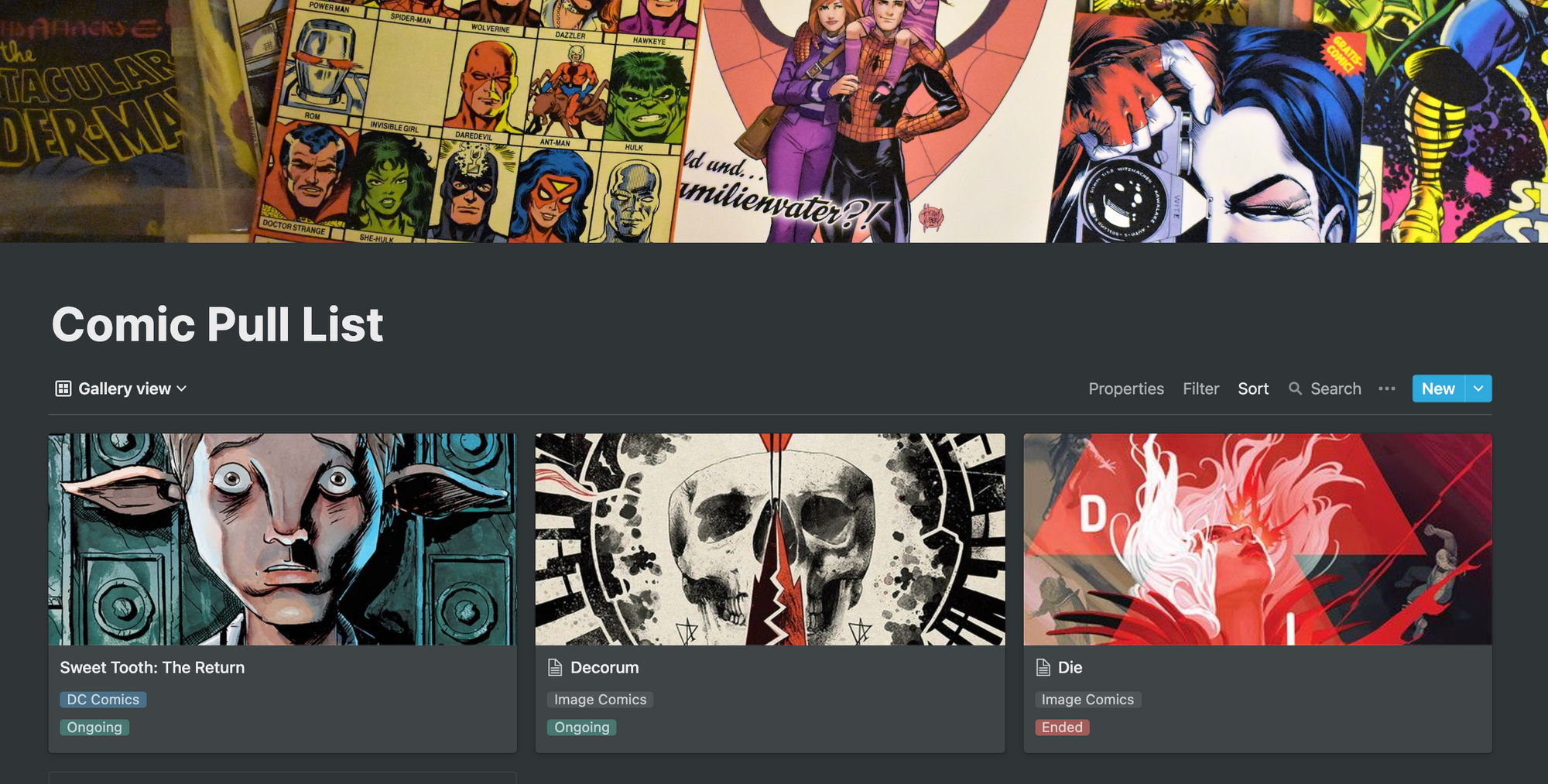 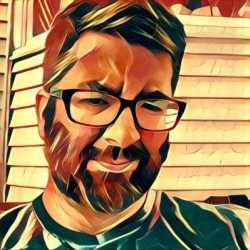 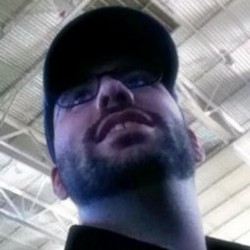